Video boards are large LED screens installed in places with large crowds or large traffic interchanges. The area of ​​the video board is usually from 12 to 18 square meters. Pre-recorded commercials are shown on the screen in a cyclical mode, and to capture the attention of the audience from time to time diluted with music or other content.

Advantages of placing video ads
There are two obvious advantages of advertising on video boards in Kiev. It`s possible to use at the same time two such essential pluses, as:

Unlike static billboards, such advertising media will allow you to easily, effectively and creatively show the object of advertising in motion, to evoke the right emotions. It should be noted that, in contrast to television advertising, which interrupts the broadcast of interesting programs or movies (and therefore annoying), advertising on video boards is perceived by the audience mostly positively.

In which cases will advertising on Kyiv's video boards be the most effective?

Our company provides a full range of services for the creation and placement of advertising on Kyiv video boards. We are always ready to advise you on any issues, choose the optimal place for advertising, make a media plan and help create a convincing, effective video. And after the placement we will check the timely appearance of advertising according to the media plan.

In which cities we operate

Our other services in the city Kiev

Advertising on video monitors in Kyiv fixed-route taxis is an opportunity to clearly segmen... 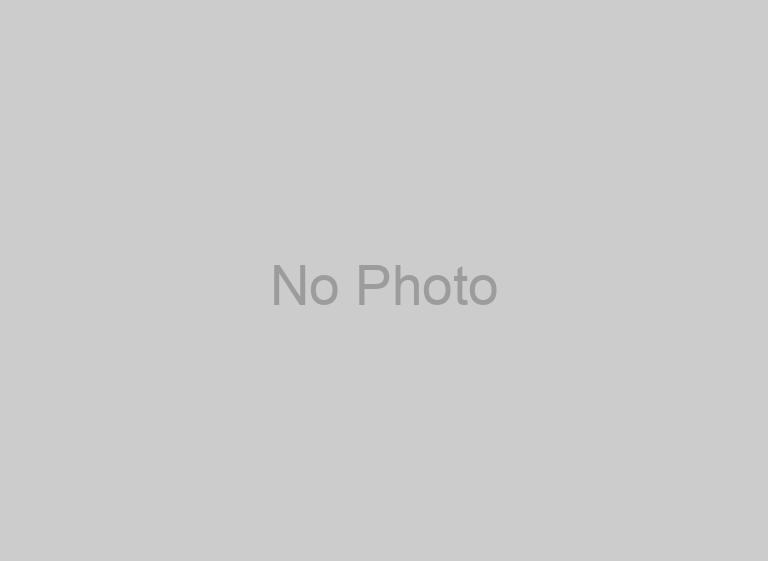 Kyiv is the largest city in Ukraine and one of the largest in Europe! The capital city is a...

Advertising at gas stations in Kyiv

Advertising at gas stations in Kyiv